10 Mistakes to Avoid in React Native 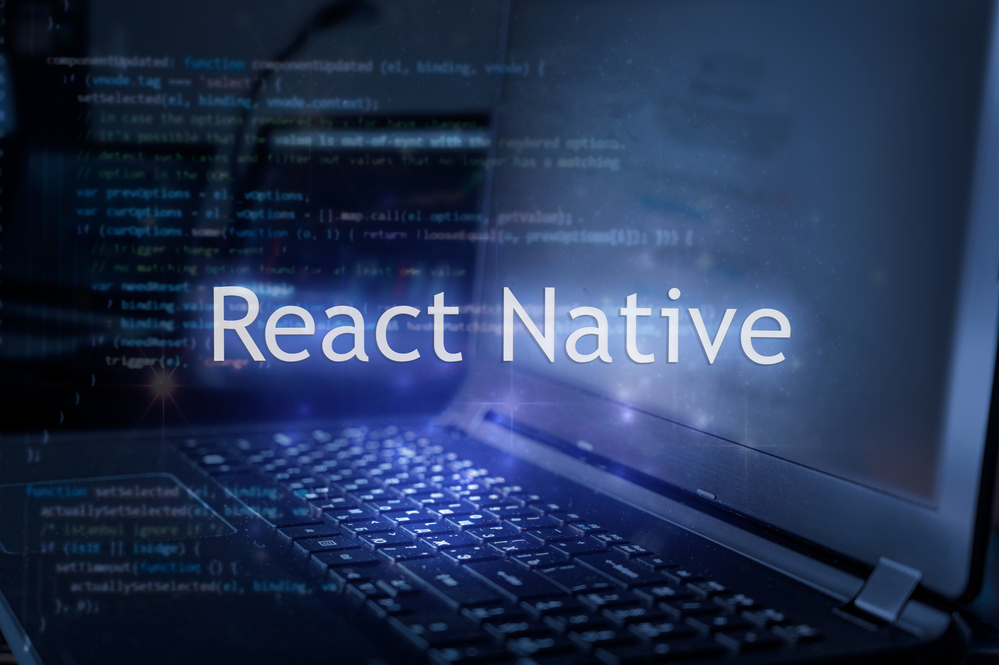 With the ability to create cross-platform, product-ready mobile apps, React Native is gaining popularity. As a way to code iOS- and Android-friendly apps from one place, React Native is an excellent tool for developers.

As with all other development platforms, React Native does have a learning curve. Without a solid understanding of how the framework functions, developers are prone to error and will find themselves struggling to build a high-quality React Native app. If you don’t know where common mistakes are often made, you can’t easily prepare for them.

Before you dive into your React Native app development, here are the top ten common mistakes to avoid.

Even though React Native makes building a mobile app for iOS and Android easier, there are still some aspects that will differ and need to be completed separately. While there are some components that can be shared between the two platforms, the structure and layouts of different operating systems are completely different. Developers must make sure they pay attention to these details when planning their coding.

When you’re planning your code, don’t forget that you’ll actually need to write more than you would with other frameworks, such as Cordova. While you can use external modules that have prewritten code, it’s important that you remember to read all the codes that you use to ensure they won’t conflict with other codes you have already written in.

Setting up the Redux store is vital to the functionality and success of your React Native app. Unfortunately, most beginners struggle with this aspect of the React Native framework and choose to overlook it, but this will cause more significant problems later on and interfere with logic tests, debugging, and data flow.

Keep in mind that Redux is not very well suited for smaller React Native apps or start-ups. Every minor change will require long lines of code, which can be tedious, so unless you need it or you’re building a large app, it’s better to avoid it.

When your images aren’t optimized, they take up a lot of memory and storage and interfere with the performance of your React Native app. To avoid these complications, it’s crucial to optimize all images that you’re inserting into your mobile app. This isn’t complicated, but it can get boring, which is why so many React Native developers skip or overlook this step; but don’t do this!

To optimize your images, change the size before uploading them, prioritize PNG images over JPG, and locally cache the images to facilitate faster loading.

As you work on developing your mobile app, having console log statements are useful. They can help debug your React Native application.

5. Use of Stateless Components

With Pure Component, developers are able to send AJAX requests and other DOM operations, whereas, with stateless components, this isn’t possible.

6. Not Writing a Unit Test

These days, many developers have stopped writing unit tests and perform all checks and developments without one. Even though this is risky, it’s quickly becoming common practice to the point where it’s worth mentioning here.

React Native has a few basic protocols that every developer must follow if they don’t want their app to be affected. Unfortunately, with time, many developers start to create their own processes and habits for developing an app, often forgetting that many platforms have their own protocols that should always be followed first.

While you may not immediately suffer the consequences of ignoring React Native protocol, it will affect you in the future. As such, when you’re first starting, it’s best to pay attention to and heed all the protocols of the frameworks to ensure the best results.

The project structure is one of the most vital aspects of building an app. You must first be familiar with the project as a whole before you can begin working on an app that will bring it to life. If you don’t, the end results will likely be less than anticipated.

Before you even open React Native, ensure that you have a clear project plan and structure written up to follow. This will make the development process run smoother and can ensure you’re satisfied with the end results and that they meet your needs or aspirations.

React Native is set up with the datastore and view interconnected. When the view is rendered based on the state, it does this through the datastore and displays it on the screen. During this process, the new state is taken and compared to the previous state, which is then sent into the datastore.

Choosing to directly mutate the state will affect the configuration that React Native has put in place. Due to this, you may experience your app crashing or functioning strangely. To fix it, writing custom code to replace the system that’s already in place may be essential. However, that might leave you with a code-heavy app.

It was mentioned above, but it’s vital that you read through all the code when you integrate external modules. While implementing external modules is often done to save time, it can create problems if you aren’t fully aware of what code is inside.

Some modules may be poorly written or old and broken down. This isn’t your fault, but if you don’t look through the code beforehand, you’ll suffer the consequences later on down the road.

No matter how experienced you are as a developer, there will always be things you didn’t know or didn’t realize, especially when you choose to work with a new framework that you aren’t familiar with. While React Native is a newer platform and is built to facilitate the development of both iOS and Android apps, there are crucial things to keep in mind.

When you know what React Native development mistakes are often made, it’s easier to avoid them yourself. Alternatively, leave the app development process to our React Native experts. Contact us today to find out more about how we can help you.