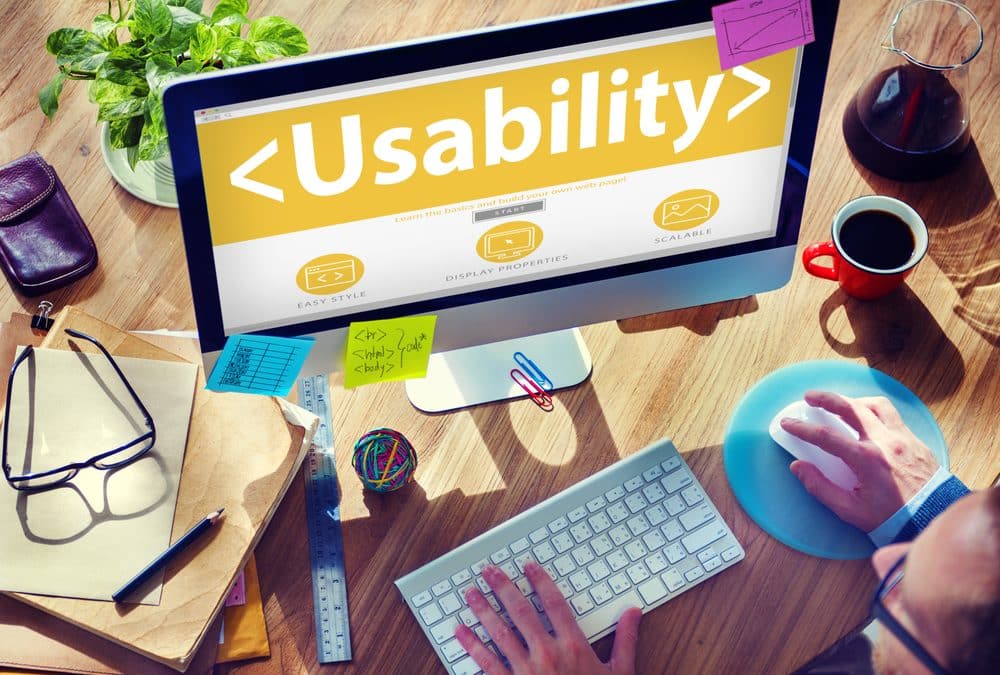 One of the most crucial parts of creating a functional website is thorough usability testing before, during, and after launch. If you don’t routinely explore your website’s usability, you’ll never know what aspects need to be improved and where users are struggling on your site.

Thankfully, over the years, top UX designers have worked hard to develop the best usability testing methods. Some are old favorites, while others are newer. All, however, are methods that really do work when testing a site’s functionality.

When testing a site, it’s vital to incorporate more than one type of usability testing method to get a clear picture of how the site performs and how users navigate it.

Remote usability tests can be done over the phone, online, or from home, while in-person testing is completed with a UX designer nearby.

Like moderated testing, in-person testing allows for much more in-depth knowledge about user activity and why a user may choose to do what they do. A professional is able to ask follow-up questions and speak with users about the site.

Remote testing is less in-depth, just like unmoderated remote usability testing. Developers do get answers, but they may not be as thorough. However, remote testing does tend to be cheaper as developers don’t have to pay for a lab or location for the testing to be completed.

Moderated testing is done in a controlled environment, usually a lab, and administered by a trained professional. During user testing, participants are able to ask questions that the professional will answer immediately. Unmoderated testing, on the other hand, can be done remotely or in a lab. In either case, there is no one there to answer their questions.

3. Explorative vs. Assessment vs. Comparative

The third type of user testing actually has three subcategories: explorative, assessment, and comparative. Each subcategory will provide developers with different information.

Exploration testing is open-ended. Participants provide opinions and “reviews” about their experience with the website. It’s a type of testing that helps designers find gaps within the current system and brainstorm potential new features.

Assessment testing focuses on the users’ satisfaction with the site. It evaluates how quickly and easily a user can find information and how functional the site is.

Comparative testing involves user preferences. Users are given a choice and must choose which product or solution they prefer. This helps designers determine which website layouts will offer a more competitive edge. 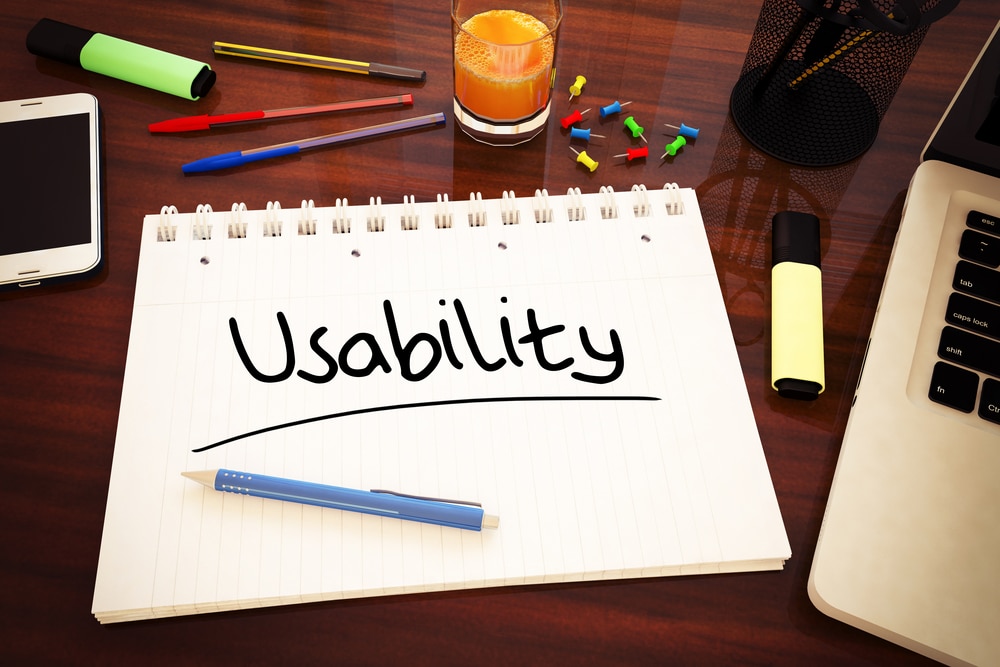 Within the three usability test types listed above, there are a number of testing methods that developers may choose from.

Depending on the approach they want to take, or the goal of testing, one type of usability testing method may be better than another. It’s always good for developers to keep all their options open, as they never know what each test may reveal and how they’ll want to proceed.

Guerrilla testing is a quick usability test that’s moderated. Most of the time, it involves going into a public space and asking random test participants to test or try out your site in exchange for a free gift. The tests are quick, but it’s a great way to get user feedback in a completely randomized way.

With moderated usability tests like these, you won’t get extensive follow-up questions as most people are unwilling or unable to give up more than 5-10 minutes of their time, but it is a great way to help you identify immediate and obvious UX issues that can be expanded upon with more extensive testing.

Phone interviews are a form of moderated, remote testing. A professional calls a participant and instructs them on which tasks to complete. During the testing, both parties may ask questions and get immediate answers.

This is an effective method for collecting information from users within a specific geographic location, and cheaper than performing the same test in a lab.

Card sorting is also a moderated, remote form of testing. Multiple cards are set out, each with a different concept on it, and test participants are instructed to sort the cards and explain their reasoning.

This is a great method for website layout, both for existing and new websites, as it gives designers insight into a user’s thinking process.

This form of unmoderated usability testing gives developers a very clear, visual example of how users navigate their websites. With remote session recordings, developers are given visual recordings of a user’s visit to the site, including mouse clicks, movement, and scrolling.

Session recordings can show developers exactly how people choose to interact with a page, where they struggle, when they switch pages quickly, and what might make them leave the site entirely.

Eye-tracking testing is a method of unmoderated, in-person testing. They must be completed using a specific computer equipped with a sensor to track pupil movements. Because of this, they tend to be one of the more expensive testing methods, as developers must rent a lab space with the equipment and pay for a technician to calibrate the device.

Eye-tracking testing offers in-depth information about where a user’s attention goes when looking at the page. Unlike their mouse movements, their eyes will move wherever their attention is drawn. This is the best method for determining how users visually interact with a page when completing a particular task.

Another unmoderated, in-person test is observation. Here, participants complete a task under observation, but the moderator does not interject to ask or answer questions. Instead, they focus on taking notes and watching a user’s body language and facial expressions as they interact with a page on the website.

Lab usability testing is a moderated, in-person form of testing that offers a lot of control. Participants use lab-provided computers or mobile devices to complete a task while a moderator watches and asks questions. Others may watch from behind a one-way window, also taking notes about specific body language or facial expressions they notice during the test.

Lab usability testing is expensive and limited to around 10 users per test, but they do offer quite a bit of in-depth information about certain user habits. Unfortunately, the tests won’t cover an expansive population like guerrilla testing, but they do allow for follow-up questions and more in-depth studies.

The Importance of Usability Testing

Usability testing is vital to the success of your website. If you aren’t able to create pages that are easy to navigate and functional, many users will quickly leave your site. Fortunately, there are many usability testing methods that can provide beneficial and vital information on your website’s UX design.

Want to apply the most effective usability testing methods to your website? Book a consultation with Ecodelogic today to discuss how we can take your website up a notch and improve its functionality for better conversions!