A Look at the Cryptocurrency Phenomena 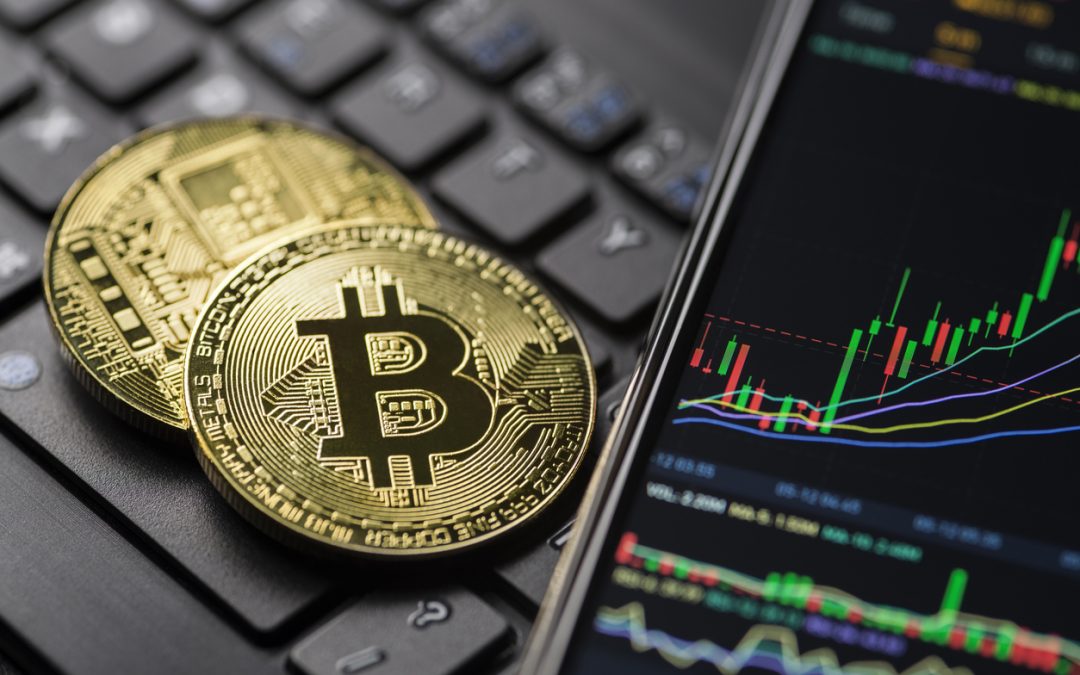 Cryptocurrencies of all kinds are becoming more and more popular. In fact, in just one year alone, the number of people that owned a cryptocurrency increased by 20 million.

Many well-known companies have invested in or facilitated cryptocurrencies, such as Starbucks, PayPal, and Tesla. Companies that have recognized the growing popularity of cryptocurrencies are starting to make their services accessible to those that use them. But what exactly is cryptocurrency?

FOX 35 spoke to Ecodelogic’s Stephan Boehringer and Neil Belliveau to go into more detail about what cryptocurrency is, how people can invest in it and what its future looks like. Read the FOX 35 article as they go deeper into the Cryptocurrency phenomena.

Although Bitcoin is the most well-known cryptocurrency, it is not the only one. There are several other cryptocurrencies that are prominent and even more that aren’t as well known.

One of the draws of cryptocurrency is that it is decentralized and does not use a bank. Instead, it records transactions with blockchain technology. The blockchain is an entirely digital way to keep a record of transactions without the help of a bank.

How Do You Invest in Cryptocurrency?

Despite the term “invest”, cryptocurrencies won’t be found on the stock market. If you want to buy cryptocurrency, you can use an exchange like Coinbase. Coinbase is a popular option in the United States and has protection in place for your cryptocurrency.

When you choose to invest in cryptocurrency, it’s crucial to take some precautions. The cryptocurrency market can be volatile and is continuously changing. As with any investment, don’t invest more than you’re willing to lose or can afford to lose.

One thing to keep in mind with cryptocurrencies is that they are taxable by the IRS. Many people don’t realize this. Cryptocurrencies are considered taxable property and will be treated as such.

Unlike traditional gold mining, mining cryptocurrency is done with a computer and additional equipment.

The job of a cryptocurrency miner is to verify the authority of transactions, much like an auditor. With Bitcoin, miners are paid in Bitcoin for each megabyte or block of cryptocurrency that they verify. The upfront costs of all the hardware needed and the electricity required to keep it all running can be costly.

Many agree that cryptocurrency has only just begun. There’s a lot of potential for it to be utilized in various industries like buying property or securing vaccine data. The full potential of cryptocurrency is yet to be reached. Banks are now starting to acknowledge that it is vital to the digital economy and will slowly work their way into the mainstream over the next decade.