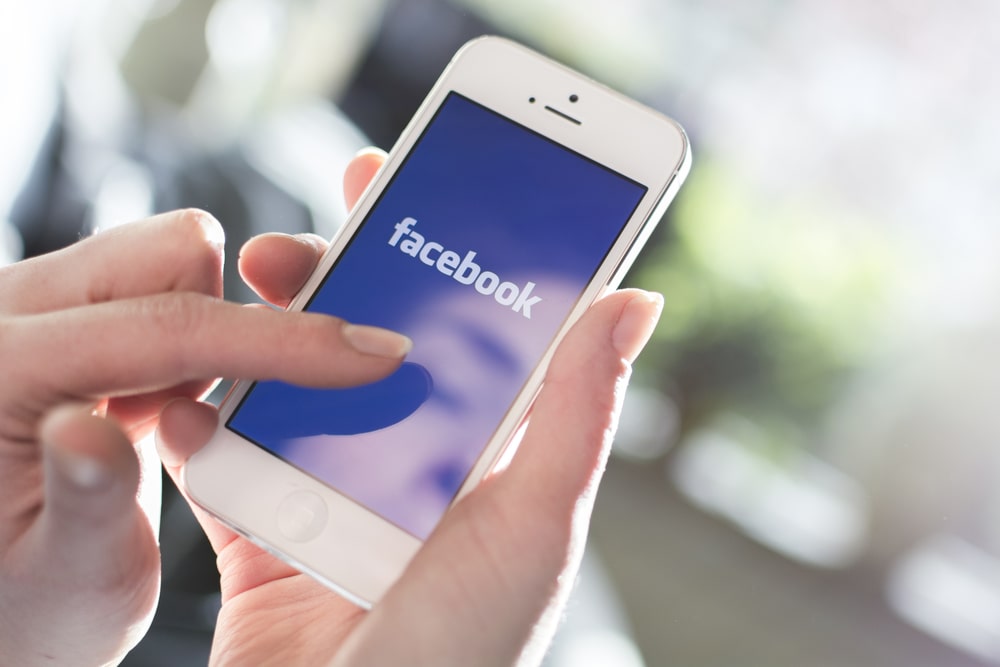 Facebook has long been a popular place to connect with people and play games. But their gaming options have been very limited compared to their competitors. Just as Facebook grew to incorporate stories, videos and their own original content, it was only a matter of time before they upgraded their gaming platform. The company released their new gaming app in April of 2020, and has many people embracing the new format.

Gamers streaming their content rather than recording, editing and uploading is the preferred way of doing things for the vast majority of gamers. Twitch has seen many other companies using their streaming format, including YouTube and Mixer. But even with the Facebook gaming app being the newest addition, it has already earned a place in the top ten streaming platforms.

Why has Facebook seen such quick success to become one of the top streaming sites? Let’s have a look.

Facebook has millions of people using their site, spending more time on it than any other site except YouTube and Twitch. When people are already using a site, it only makes sense that they would continue to use the site for their other needs. There is familiarity with Facebook, making it easier for users to accept new additions to the Facebook family.

Plenty of Your Favorite Games

Just because Facebook launched their own gaming app doesn’t mean you have to miss out on your favorite games. You still get all the classics that you can play on Facebook already, while also getting options that work far better with a mobile device. From Words With Friends to Fortnite, everything is there and ready to use on your phone or tablet.

Connect with Your Friends

Playing a game through Facebook allows you to easily connect with people you are friends with to play and compete with one another. It makes playing turn-based games with friends easier as well because you can clearly see when it is your turn.

If you would like to stream your gaming for your friends, family, or fans, the process is simpler than ever. A simple click of a button allows you to start streaming from anywhere. You can also easily see who is currently streaming, making it easier for people to find new streamers to watch. This allows users of the app to expand their typical watch list and find new people and games to enjoy.

Use It on Any Mobile Smart Device

Facebook is making a strong push to stick with mobile games for their app. Rather than be one of many tabs opened or background noise on a computer, Facebook wants you to focus entirely on the game itself. This is done by making the app only available on mobile smart devices like phones and tablets. That means you can easily play and watch games on the go from anywhere.

As streamers gain more and more popularity for their gameplay, it is easy to see why there is a boom in the number of people doing it. Whether your gameplay is just for fun, or because you want to make a career of it, Facebook is a great place to start. Their app makes it straightforward to navigate, making beginners who have never used streaming services before more comfortable.

One of the best parts of the Facebook gaming app is the fact that it is still being developed. The initial release came just as people needed entertainment most during the Covid-19 pandemic. While the app has already made a huge splash in the gaming community, it will only get better as the months go on.

Facebook is working to make their app available for iOS, with only Android products currently compatible. They will also be working to further their ad free experience options, incorporate gaming credentials and even incorporate VR.

Related Content >> Apps to Help You Stay Focused at Home

Whether you are a gamer looking for the right platform, or just want to share your gaming experience with your friends, Facebook’s new gaming app is a great way to do it. The simple-to-use format and easy streaming capabilities will easily earn Facebook a name in the game streaming industry.