How Good is the new iPhone SE? 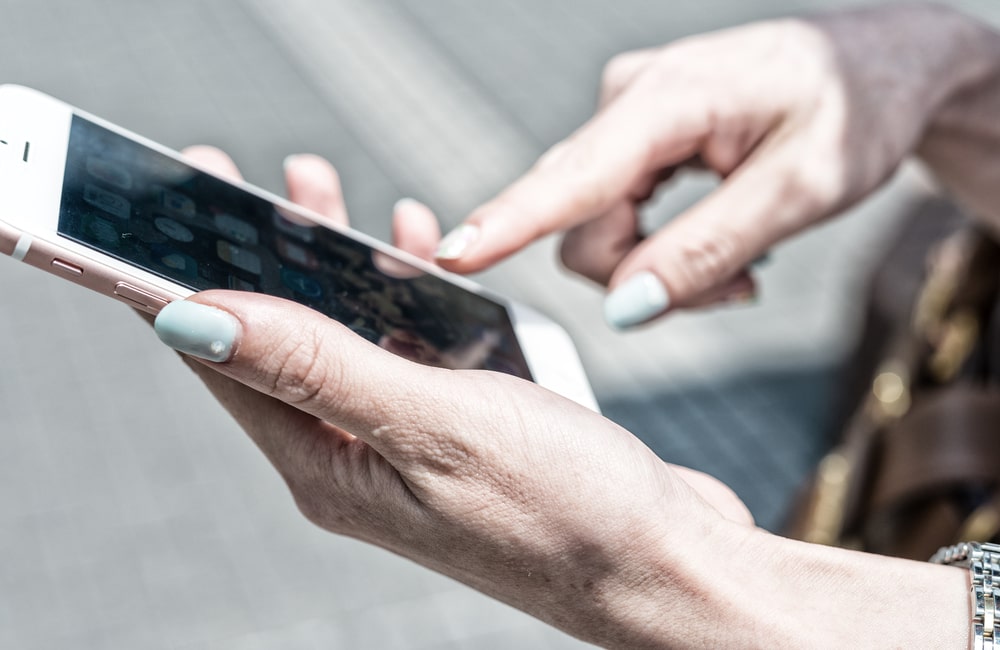 Apple has once again released a new version of their highly popular iPhone. While there are so many versions, Apple always aims to add to and improve their products with each new model. But with the newest model comes a much higher price tag and a decision to stay with your current phone, or upgrade. To help you make that decision, it is important to look at the pros and cons of the iPhone SE.

How Good is the new iPhone SE?

To see if the iPhone SE is worth getting, you need to know what comes with the newest Apple release.

The iPhone SE features the fastest phone chip Apple has released to date. A six- core CPU, four- core GPU, and eight- core neutral engine work in tandem to create a fast and fluid experience that will make tasks and switching between apps easy. This means that you will be getting a super- fast phone, but at a fraction of the price of the 1Phone 11.

The fact that Apple includes this feature is especially great considering most smaller budget phones skip out on the faster processors, making the phones run slower. With the SE, you are getting the exact opposite, challenging industry norms.

While the camera does not come with some of the features that the iPhone 11 did, the camera quality is good. You can still take high quality pictures and shoot 1080p videos, while also saving money on features you may not need.

The iPhone SE is much smaller than other smartphones that have come out recently, at only 4.7 inches and 5.22 ounces in weight. This makes the phone more compact and easier to handle, without sacrificing on a crisp and colorful LCD display. You will still get a display similar to the iPhone 11 in terms of clarity and resolution, but this phone is much easier to carry around. You will also still get the standard IP67 waterproofing of other recent apple products.

The iPhone SE is not just fast in terms of the phone chip. This model of iPhone is also compatible with wi-fi 6, making it incredibly fast, reliable, and able to download very large amounts of data in a relatively short amount of time. For example, Fortnite is one of the most popular games in quality mobile app development today, but it takes up eight gigabytes of data. The iPhone SE can download this sized app in about six minutes, making it fast and hassle free.

In addition to providing more stable wi-fi connections, the iPhone SE also comes with Gigabit LTE, making it backwards compatible with 4G LTE. That means you get great coverage, while also being supported in a wider range of places.

If you have been using iPhones for a while, you know that they had removed their home button feature in former phone models. But the iPhone SE has welcomed back the home button, reminding iPhone users just how great it was. The home button makes it far easier to navigate your phone and allows for a more seamless experience.

There are several ways you can charge the iPhone SE, including using wireless Qi. If you want to stick with the cords, you can also use the lightning charger the phone comes with or you can purchase the power brick from Apple.

Perhaps the best part of the newest iPhone release is the price. You might have expected to fork out hundreds of dollars on the latest Apple product. But the SE is a fraction of what you would usually pay for their just released products. This is great for those who want a new Apple phone, but just don’t have the budget.

As more 5G compatible areas are popping up, many iPhone users were disappointed to see that this model will not support 5G at all. Almost all new phones are adding 5G support to their designs to give users an experience they want. But Apple went for a better overall performance, forgoing the 5G support for the SE model.

Instead, the SE will have Gigabit LTE, allowing it to be backwards compatible with 4G LTE. This way you still get a great reception.

Whether you are a fan of Apple products, or just want to get a better phone, the iPhone SE is a good choice. While there isn’t 5G, the advantages you are going to get with the iPhone SE will make it worth the small sacrifice. It also doesn’t hurt that the price is far more affordable than you would normally see with a new iPhone launch.