The History of React Native 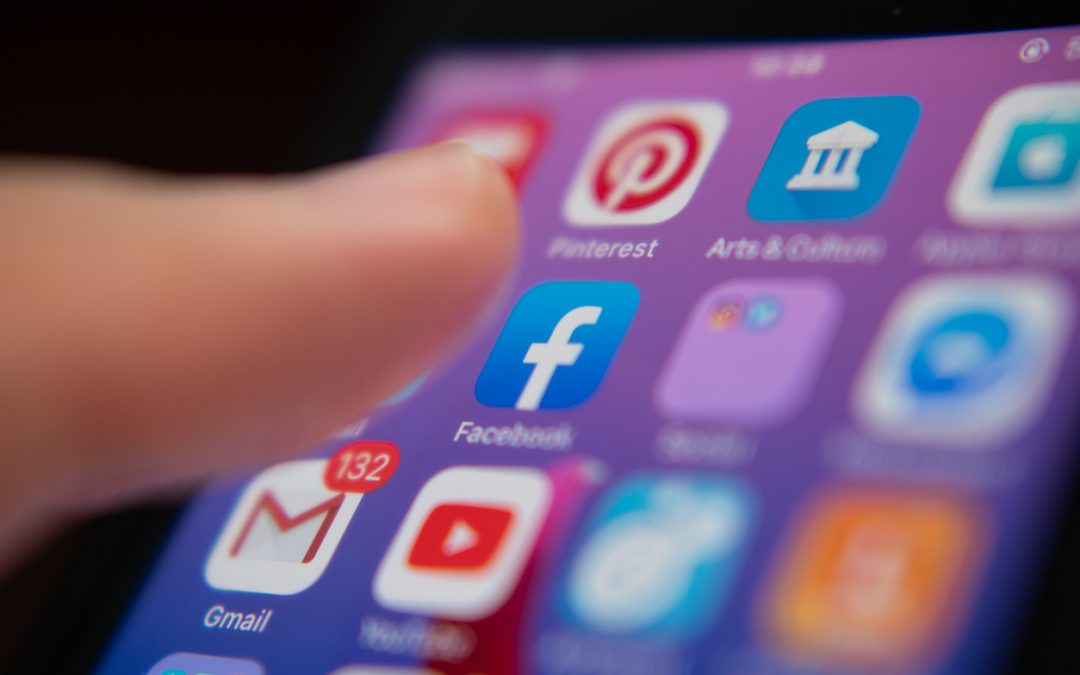 Facebook is a popular mobile app with millions of users. However, its popularity was propelled by React Native —because React Native is the framework that allows the Facebook app to run.

Today, this framework supports mobile apps with millions of users and is an integral part of your daily life—whether you know it or not. Such an extensive framework started as a small idea to get the Facebook app to run.

The History of React Native

The React Native framework works by allowing JavaScript to be used in both Android and iOS operating systems. This is why it’s become so popular: because it can be used on all types of phones without you needing to rewrite the code.

Many companies use it to save both time and money, but it began not even a decade ago. React Native has undoubtedly come a long way.

Before the React Native framework was even a possibility, Facebook needed a better code. This started in 2011 with some code maintenance problems that arose because as social media grew and more people began to use it, the code needed to run smoothly.

Many new features and updates made the code difficult for the engineers and impacted the user experience.

At this point, the mobile version wasn’t yet instituted.

The idea of making Facebook primarily a mobile app started in 2012. Instead of this social media being used for career web developers only, it spread everywhere on mobile devices.

That meant that Facebook needed a code for mobile phones: the HTML5.

HTML5 was meant to render applications on mobile, although it promptly failed. By 2013, Mark Zuckerberg had already admitted that it was a terrible decision.

The problems with HTML5 arose because of attempts to squeeze WebView, which was meant for computers, into an app. Mobile and app versions are different, after all, and it led to a lot of problems right off the bat.

For example, there was no keyboard API, which is necessary for your phone to create your on-screen keyboard.

Without the right code for mobile, phones couldn’t pick up on where people were touching and couldn’t replicate the clicking that Mobile OS systems can usually handle. Even images wouldn’t load with WebView. If you’ve used Facebook, you’d know how important pictures and videos are.

The idea of building the React Native framework began before all the issues with the mobile app became clear. One of Facebook’s engineers, Jordan Walke, foresaw some of the problems as early as 2011 and began building a prototype to fix this.

In 2012, this prototype became the React Framework with the help of Christopher Chedeau.

Chedeau and Walke teamed up to create a code that could work in JavaScript, working with Ashwin Bhrarambe and Lin He.

Within two days, these impressive programmers had created the basis of a program that could work with Java.

Facebook had the basis of React Native now, but they needed to fully develop it if they wanted to use it for their mobile app. This led to the internal hackathon in the summer of 2013, which was used to develop the framework for using mobile apps with JavaScript.

By this point, Jordan and Christopher were able to build a full team to develop React. The truth was, people were quite skeptical of React Native at first.

Most people thought it was a huge step backward, so Facebook had a lot of work to show people that this actually was an innovative project.

By 2014, React Native began to expand. It started to gain a reputation as early users began to experience some of the technical benefits, but there were still questions about its stability and how it would work in the long run.

World tours were popular in 2014 to help expand the idea of React Native and to turn people into real advocates for the idea. With more components like React Hot Loader being developed over the year, this framework began to gain traction.

It has only been a few years since React Native went public in 2015. Back then, it was still under development and being worked on, but the early framework premiered and was open-sourced so that other applications could use it.

It didn’t even take a year for this framework to become available for Android as well. In 2016, it was available for both Windows and Tizen too.

Coincidentally, 2015 is when many iOS and Android apps began to really utilize React Native as their primary framework. Netflix began to use it, and so did Airbnb. In 2016, it became more mainstream as it began to spread even further.

Just because React Native was now public and available for multiple mobile apps and companies to use doesn’t mean that it couldn’t be improved. Those improvements started happening in 2017.

That’s when various companies began to institute changes, fix errors, and reimplement some of the architecture.

Is There a Future for React Native?

Now that many mobile apps use React Native, it’s unlikely that this platform will go away. In fact, it’s set to continue to grow over time to provide even more developers with rapid and cost-effective solutions.

Right now, React Native remains on GitHub with dozens of requests to use it in the past month. Just a few years ago, Facebook committed itself to continue developing and maintaining the products on React Native to improve the experience of developers.

Companies and developers continue to improve React Native on their own as well, with options like adding in more plugins and toolkits. For example, maps can be easily input into mobile apps now.

If you’re currently looking for a specific plugin, there will likely be improvements over time that add what you need.

What Does React Native resolve?

React Native has grown exponentially since it was initially made public in 2015. In less than ten years, numerous significant apps now use this framework to improve their appearance across both iOS and Android.

And that’s what React Native does: it works across both Android and iOS. That’s because JavaScript can be used to create the code for any platform, meaning that developers only need to alter the one React Native code to change the app for both operating systems.

Ultimately, this saves developers time and money with your entire mobile app development and update process. Not to mention that this is an easy framework to use and for people to learn to use if you want to create an app quickly.

It’s also true that React Native adds a lot to the framework of your app. For example, there are new platform functionalities available to you, and you can customize your app to work with multiple types of extensions.

When the React Native ecosystem is improved even further, you’ll definitely notice some changes that might help you even further.

React Native has grown a lot in the past few years—and it all started with Facebook. With the huge potential for growth in the future as well, it’s likely that this isn’t the last you’ll hear of React Native app development, so keep your eye out for improvements and changes in the years to come!