When creating your app, you would usually need to create two frameworks to use separately on iOS and Android. This means more time and money spent on your part.

Nowadays, though, there’s the option of cross-platform development: React Native.

You can create the same user interface across both operating systems to develop apps simultaneously. This way, you can get your apps up and running much quicker.

As a React Native development company, we know all the ins and outs of working with this framework so let us take you through what React Native is all about.

Phone apps are popular now. Many businesses use apps to get their work done, reach their customers, or communicate over social media. React Native is used in many existing apps, and can be the framework you use on an app you would like to improve or develop.

React Native is a framework used for mobile app development that will allow you to develop applications using JavaScript. Because it uses Java, it can be used for both Android and iOS.

Not to mention that the production time will be greatly reduced since the coding is done in the same language.

Whether you have an existing app that you would like to update using React Native, or you’re looking to create your own app from scratch, you can use this framework to do so.

In addition, JavaScript will save your changes quickly once you make updates. This means less time waiting for your builds to finish and be applied to your users.

React Native might seem new to you. But in reality, the React Native framework has been in use for years now. You can already see in many applications that are quite popular. Facebook is the biggest user of React Native, but you can also see it in use within Microsoft, Uber, and multiple other mobile apps.

Facebook was actually the first app to use React Native, since they were the original developers. They first developed React Native in 2012, which allowed them to build their app across platforms.

Only a few years later, this is now one of the most popular frameworks for mobile app development and is used in many big-name mobile apps.

Its origin story is a little less impressive because React Native was actually developed only because of a mistake. 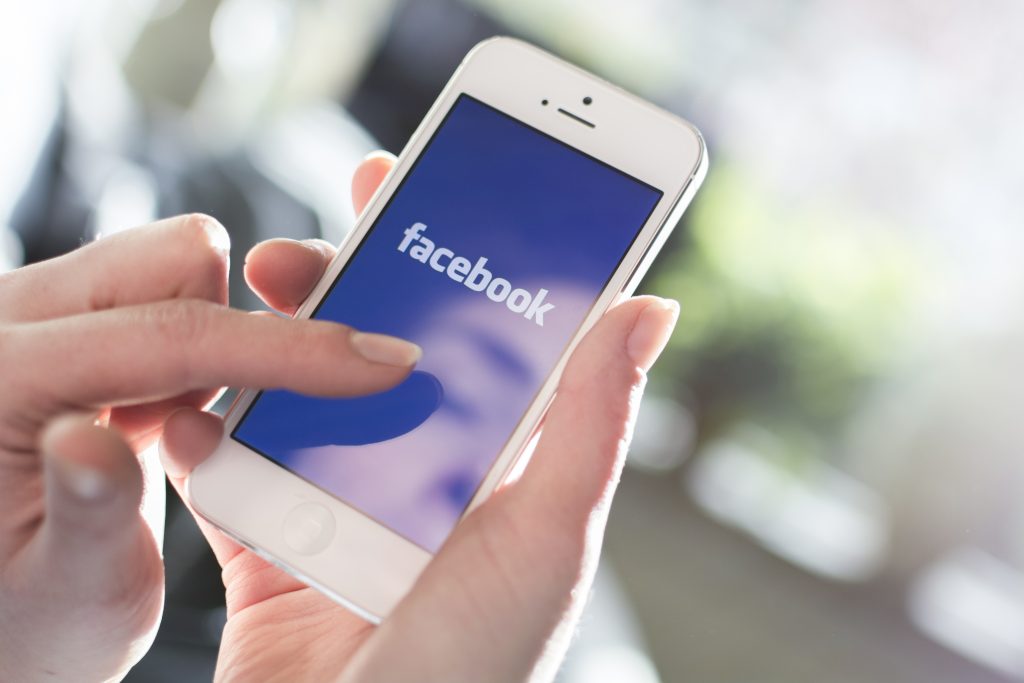 When Facebook first decided to get their app onto mobile devices, they had intended to run their app using a mobile webpage based on HTML5. This was a good solution at that time, but it wasn’t sustainable and needed lots of UI and performance improvements.

So, in 2013, Facebook developer Jordan Walke discovered that UI elements could work on iOS using JavaScript. That’s when JavaScript became the new framework for mobile app development, hence the development of React Native.

Why is React Native so successful?

React Native has grown a lot in just a few years, and with good reason. It uses the same code across multiple platforms, saving a lot of time and money for developers.

It’s been built using JavaScript, which means that it can be utilized across many types of mobile apps and even expand in the future.

You may have also heard of React, which isn’t the same thing as React Native. No, it is not an older version either.

They are two separate things, although React Native does use React.

React is basically a JavaScript library that helps to build a website. Facebook also developed it, but it does not have the same cross-platform capabilities as React Native.

React Native is that much more flexible and made to help with the actual look and feel of the mobile app rather than only being a library for your code.

How Does It Work With Coding?

One of the most vital pieces to React Native is its ability to make coding easy. That’s because it works in a familiar programming language that allows you to take the same code from a previous app or your current app and use it across multiple platforms.

Ultimately, you’ll be able to use the same code without spending too much time creating new codes from nothing.

Why Use React Native For Mobile Apps?

There are many reasons to use React Native, a few of which you may have thought about, as you’ve learned above.

If you’re developing a mobile app, this might just be what you’re looking for.

One of the best reasons to use React Native is to reach a large audience. React Native can be used across platforms, which means that by using this framework, you can reach people who use all types of phones and platforms—whether that’s iOS or Android.

The visible look of React Native apps might be just a little bit different depending on the platform, but the apps will still perform the same regardless.

If you’re looking for a method that you know will work, React Native is a tried-and-true platform that has been tested and determined to work.

Knowing that React Native apps like Instagram, Facebook, and Tiktok use it should reassure you that this platform will certainly work for your mobile app too.

Making your mobile app with the same platform many big-name React Native apps use should at least reassure you that you’re not wasting your time.

You can save yourself a lot of time and money using just one code that will work for both Android and iOS—all you need to do is have proficiency with Java.

React Native bridges that gap between Android and iOS. For you, this means that you don’t need two mobile app development teams, you don’t need to synchronize layouts or features, and ultimately, you can get your code out there much more quickly.

Updating React Native apps has never been more critical. To stay ahead of the competition and for security purposes, you need to keep your React Native app on par with all the mobile apps out there.

React Native might be the platform for you because it allows you to work with your code changes in real-time and fixes even while the mobile app is still loading.

That’s the live feature and the hot reloading, which will let you test changes as you go.

Ultimately, this means that you’ll be able to figure out the look of your mobile app as you go, and that everything is subject to change.

React Native will give your mobile app a smooth, easy-to-use, polished and efficient user interface that’s very responsive. Your users will also greatly appreciate the quick load times as well as the pure functionality of your React Native app.

Let’s say that you want to include a map from Google maps so that your customers know where you are located. You can do that in React Native.

That being said, the plugin feature isn’t perfect right now. React Native is still growing, so there might currently be some options that you’re missing and might need. But if you decide to use it, you can expect some positive changes in the future.

React Native has gotten quite popular over the years, with many big and small mobile apps using this platform. This means that there’s a vast community already using this platform, and therefore, a massive amount of available support.

Get help from experts in the community, or find libraries online to figure out what information you need. There are lots of tutorials available too, so you shouldn’t have any trouble setting up your app or learning React Native for the first time.

Since React Native is still being actively developed, there’s a vast community working on it still. This also means that there is a lot of space for this platform to improve. If you notice that it’s missing something specific that you need, it will likely be a part of React Native in the future.