What Software Programming Languages Can Be Used for an IOS App? 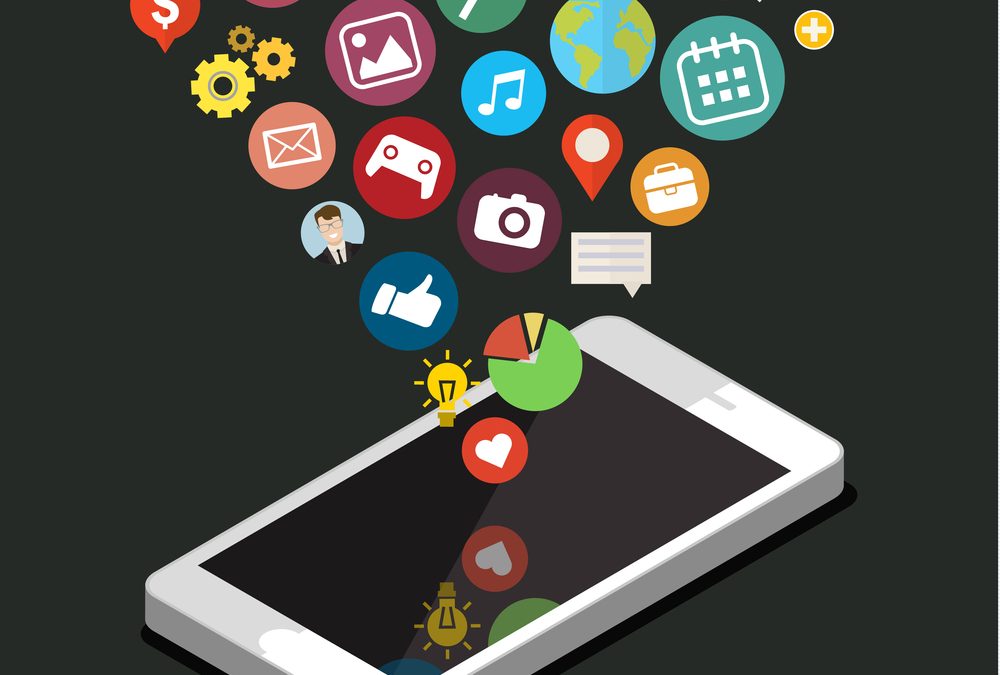 Whether you are hiring someone within your company, outsourcing to Orlando app development companies or building an iOS app yourself, there are many important decisions to make. These decisions will impact the quality, popularity and upkeep of your app. One of these decisions that needs to be made before even starting anything, is what software programming language you use.

What Software Programming Languages Can Be Used for an IOS App?

When Steve Jobs licensed Objective-C in the late 1980s, Objective-C was originally intended for his company NeXT computers. But Objective-C became iOS Apple’s main programming language, which it remained until 2014, when Jobs rejoined the company of Objective-C.

Objective-C itself is an object-oriented, generic programming language. This means that within the programming language for mobile app development, it has a form of objects from our everyday life, known as Instances, represented, ranging from people and vehicles to more minute objects such as strings or labels. To keep all of these various Instances organized, they are all ordered under properties and characteristics and arranged into classes of Objective-C.

Overall, seeing as Objective-C is a subset of the C language, they are quite similar. One who understands how to use C could quickly pick up Objective-C. One thing both languages share is that all of the blocks of coding should be contained within curly brackets and at the end of every line of code, in both the C and Objective-C language, there should be a semi colon.

However, despite their similarities, the two coding languages have many differences, especially on the level of syntax. Objective-C also offers expressive message syntax, access to iOS Apple technologies and other features unique to the older program. As time has gone on, Objective-C has been replaced by many more modern programming languages app development, knowing and understanding Objective-C is still an asset since there are many old programs that will need to be translated to newer codes.

As mentioned above, since both C# and Objective-C are subsets of the C language, someone who understands one of the languages should easily be able to pick up the other one. C# was launched in 2000, just about 15 years after Objective-C, by Danish software engineer Anders Hejlsberg. He was also responsible for creating Turbo Pascal, Delphi and TypeScript programming languages for app development.

Although Anders Hejlsberg created the programming language while working at Microsoft, C# is also capable of programming for IOS and Android, making it one of the most versatile and widely adaptable programming languages for mobile app development in the world. Not only can C# be used to develop software for all of the major operating systems, Microsoft Windows, Apple IOS and Android Xamarin, but it can also be used to program a large variety of iOS app development, softwares and programs.

Some of these apps/softwares/programs that C# can program include consoles, both IOS and Android mobile apps, backend services, web services/apps and more.

In 2001, only one year after the creation of C# by Anders Hejlsberg at Microsoft, Guido van Possum created Python. He based it off the ABC programming language for mobile app development which was newly developed at the time.

Python itself is a general-purpose programming language for ios, and while it shares similarities with the C language’s object-oriented system, Python offers more flexible open-sourcing. It’s high level design allows for not only object-orientation, but also functional and procedural developmental paradigms, with a unique code and whitespace readability. Seeing as Python has such a flexible coding system, it has a wide range of applications but is most often used for building online web apps, websites, machine learning programming, desktop GUI apps and prototypes.

Unlike Objective-C, C# and Python, which were all created by other developers and then later licensed by Apple, Xcode was actually created by Apple Inc.. The first version was released by Apple iOS in 2003 and since then it has received more than 10 updates. Now, at the beginning of 2021, we are at version 12 with likely more updates to come in future years.

Although there is a fee for those who wish to upload their finished apps created within the Xcode programming system into the app store, Xcode itself is completely free to download. This means software developers at any level can begin tinkering with programming, no matter their budget.

Within Xcode, you can use C programming language for ios and have access to scripts, libraries and other command line tools. This will allow you to use the Xcode app without an integrated app development environment.

Unlike other programming language for ios that were created by other software companies, for example C# created by a software developer at Microsoft, Xcode which was created by Apple iOS and can only be used to create Apple iOS softwares. This means that its only function is for creating apps for Apple IOS-compatible products including Mac computers, iPhones, Apple iOS Watches, iPads and AppleTVs, which can be quite limiting for those who may want to create apps for a wide range of softwares, not just IOS.

What this means is that the system utilizes and recognizes tags, which are made up of standard words instead of programming syntax. This makes HTML 5, a completely readable programming language, even for those who are not programmers, which makes it objectively easier to pick up for beginners.

Overall, HTML 5 is a quite versatile software programming language/system since it can be used to build app for any laptop, desktop, tablet, mobile phone, or other device, no matter the make. On top of that, HTML 5 can not only be used to create an app for any device, but it can also be used on any device, making it far more approachable and versatile than the Mac-only Xcode.

Another area where HTML 5 specifically shines, is the fact that you are not limited to creating native app. In other words you can build hybrid app which can be used not only on IOS devices but on Microsoft and Android devices as well with little to no adjustments.

As mentioned above, Objective-C was Apple’s primary programming language iOs app development until 2014 before Apple iOS app development introduced Swift. Although the Swift program has been around for 7 years now, programmers and software developers didn’t really transfer to Swift until 2018. Since 2018, Swift has been the most popular choice for iOS app builders. This Swift transition was no surprise since Objective-C was already considered somewhat out of date even back in 2014 without the Swift. Objective-C was thought to not be able to keep up with the other modern, flexible programming languages being used by other companies aside from Apple iOS app development by Swift.

Swift replaced their complex C language with a new, flexible Swift system that uses concise and dynamic Swift programming syntax to make programming faster, safer and less buggy than ever. One of the reasons so many people have chosen to switch over to Swift is because of how much more streamlined and readable your Swift code can be with Swift. Rather than the clunky C language coding which required the @ symbol to split up keywords and brackets parameters, Swift uses respectively no symbol between keywords and commas to split up method and function calls for Swift. To make the coding process even more streamlined in Swift, your finished Swift code will save as one .swift file, which will be a relief to coders who are used to the two files required for every 1 C language project.

Overall, Swift is faster than its predecessors. Swift manages its swift memory faster and without any leaks, swift runs faster, seeing as you need fewer codes to create a program you can develop faster for iOs app development with Swift, and the iOS app created will update faster with the dynamic library which constantly updates old iOS app as Swift’s language changes and this makes Swift great.

Created in 2017 by Google, Flutter is the most recently-created programming app development system on this list (although technically, some of the other languages have received updates making them more modern.) Though it is created by Google, Flutter is meant to be a versatile software app development system, which can be used for iOS app development across a variety of devices including iOS/Apple products, Windows, Google products and Android. This new iOS app building software uses open-sourced Dart language which shares similarities with C programming languages.